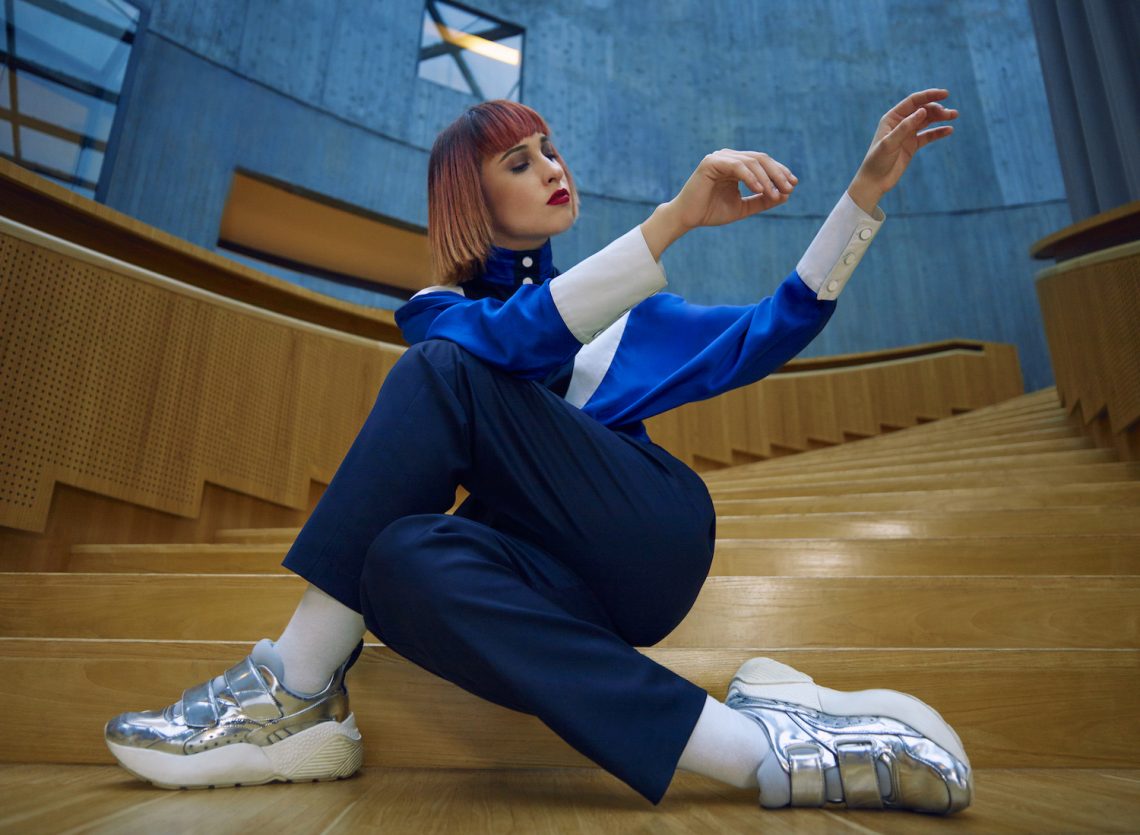 Nina: Your single „Il est où le SAV?“ feat. HORST WEGENER was released on September 4th. In it you sing about the destruction of our world by humans. The accompanying video presents the current conditions on our planet in a shockingly honest way. Besides the honest, socially critical lyrics, your music is driven by easiness and danceability. Do you think this makes it easier to spread such serious topics to a broad audience?

SUZANE: The contrast between the dark lyrics and the light sounds is a way to promote the meaning behind the songs. The easiness within the songs makes it much more understandable for the audience. I also want to give a touch of hope to everyone who listens to the songs. Not everything is dark and there is always hope for a better future.

N.: When you wrap up topics like the destruction of the world in danceable songs like „Il est où le SAV?“, does a little sarcasm come along?

S.: Of course there is a little sarcasm behind it all. I’m reflecting the things that happen in the world in my songs. It’s a bit like Instagram: At first you only see the beauty, but when you turn down the phone, you see the dirt. But you still fake a smile for the followers.

N.: Instagram is one thing you deal with in your songs anyway. The song „Monsieur Pomme“ is adressed to Instagram addicts. What role do you think social media plays for music?

S.: I wrote this song when I worked as a waitress. There was a couple having dinner together and they didn‘t speak one word. They were only sitting there, starring at their phones. But back to your question: For me as an artist, social media is very useful for sharing my music. But for me as a person, it’s a bit more problematic because there is this screen between real life and the social media life. In social media you fake a life for others, before reflecting and living it for yourself.

S.: Since I have a lot of young followers, I have a responsibility. That’s why I am very aware of what I post. I am exposing myself and my life but I also take great care of the message I want to share. So, what I post is a selection of small bits of my life. I also want to protect my young followers, that’s why I select the things I share very carefully.

N.: In 2019 you played 125 concerts in one year, making you the artist with the most festival appearances in France. Despite your extensive live experience, are you still nervous or insecure before a performance?

S.: I am always very nervous. But as soon as Iam on stage, the anxiety transforms into positive energy. Everytime I go on stage, I am fighting against my own fear. Like in a boxing ring. At the same time, the stage is the place where I feel the most freedom.

N.: What is it like for you not to be able to perform live at all during Corona?

S.: It was very hard to not be on the road. I am almost always on the road, surrounded by people and in front of an audience cheering at me. So it was difficult, but I sure hope things will get better. But for now it’s good to play in front of people, even though they are sitting and there’s only a few people allowed to be there.

N.: How did you use the free time without live performances?

S.: I wrote a couple of songs. They will be included in the German version of my album that will come out end of this year. It will also include the song „Il est où le SAV?“ I made with Horst Wegener. For sharing the album’s message, it’s nice to have German artists featured. The message is very important for me, that’s why I invited a few German artists to work with me, since I only sing in French.

At the same time it’s great to meet other artists, that share the same ideas of life and the same concerns. Together we are more powerful to change something and spread a positive message. I think it‘s important that especially young people share the same thoughts and hopes and are able to express them together. That’s also why I will be performing at the Fridays For Future demonstration. Because it’s all about sharing thoughts and expressing needs.

N.: Powerful messages are included in all of your songs. In „SLT“ you sing about toxic manhood.

S.: For me that’s a very important song. I was raised by my mother and grandmother and all the women around me always told me, that when a guy comes up to me, I should just go away or even change the side oft he road. But this is just not the right thing to do. Women have to fight against that beahviour of men. I shouldn’t have to change the side oft he road because I am afraid of men. I feel lucky, because I am able to go on stage and use my voice to make a change. For me, this is a way of helping all the girls who have to deal with such behaviour. I can push them to find the courage to talk about and fight against it.

N.: This is a really important message and it’s important to use the public voice, when you are able to! In your songs you play a lot with types, people, stereotypes. Where do you get the most inspiration for your lyrics?

N.: You are not only a singer but also a professional dancer. You’ve been studying dance at a conservatory and then quit after 15 years because you were too limited in your creativity. What has remained to you personally and your dance from the time at the conservatory?

S.: Dance is my first love and my body is my first instrument. When I started at the conservatory it was all very cool and I learned a lot. But there were so many strict rules, that it felt as if my body wasn’t my own anymore. And at some point I lost my self confidence. I stopped dancing and didn’t dance at all for five years. I felt like I was paralyzed but I then rediscovered dancing with electronic music like Daft Punk and Justice, because it’s very physical music. And so dancing celebrated a comeback in my life. For my own music it was a development. I broke the rules. I’m fee now.

N.: And it’s nice to see you expressing yourself through dancing. You say „SUZANE allows me to be myself while I am someone else.“ – Who are you when you are not SUZANE and how much do you differ from the SUZANE we see on stage?

S.: Suzane is the name of my grandmother. She inspired me a lot, because she was a strong and independent woman. SUZANE now is my alter ego. I feel more free to express myself through SUZANE. My real name is Océan and that’s what my teachers called me, as soon as I made a mistake or did something wrong. Océan is afraid from time to time. SUZANE isn’t. 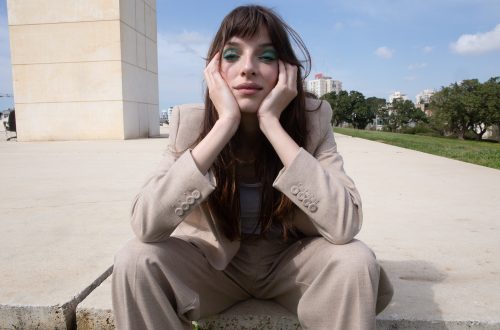 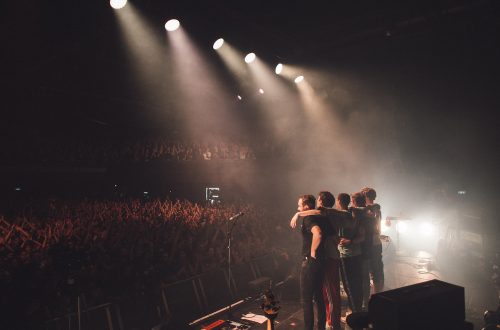