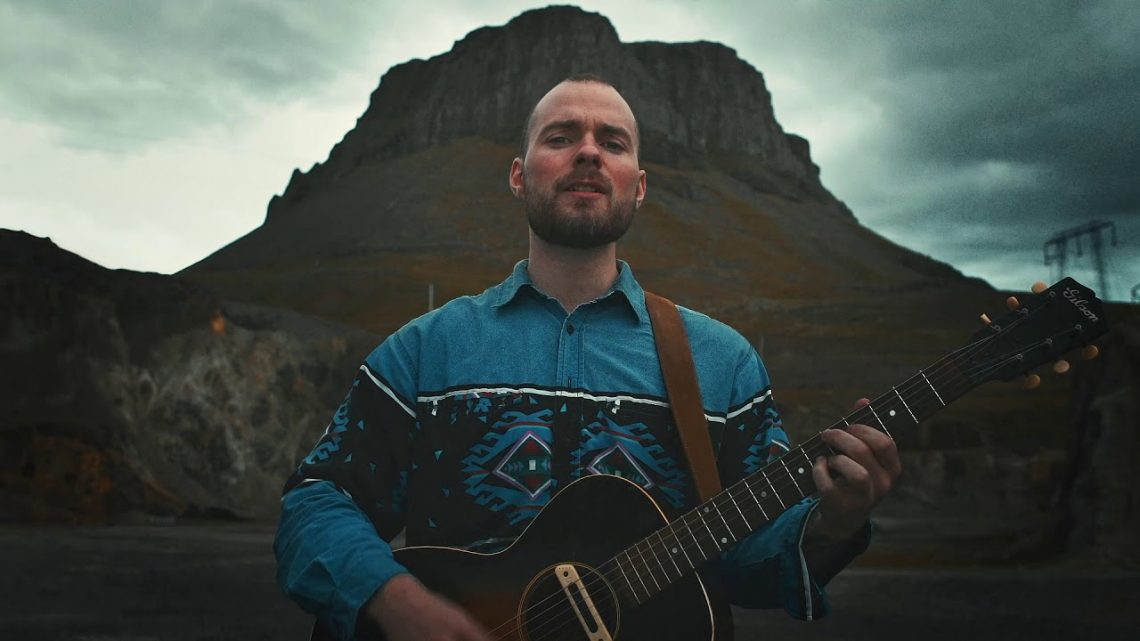 You usually write a lot of your lyrics together with father. How is the process and are there certain songs you rather work on by yourself?

Ásgeir: I’ve been working a lot with my father and my friend Julius on lyrics over the years. There are some songs that I’d rather work on by myself and I’ve been feeling that way more recently then ever before. Maybe because I have more to say now then before and I’m starting to like the word writing process. But there is something about julius’s and my dad’s poetry that adds depth to my music and I’m very glad to be able to work with them as well.

Do you always write your songs in Icelandic first and then get them translated or do you sometimes write English lyrics nowadays as well?

Ásgeir: When I write lyrics on my own I only write in English for some reason and I’ve done that since I started making songs. But when I’m working with lyricists that write in Icelandic, the words are first written in Icelandic and then translated. It can be quite a demanding and sometimes uncomfortable process since you get used to the song in one language and then it just doesn’t sound right in the other language but you get used to that over time. But I’ll probably be writing my own lyrics more in English in the near future, I feel like I’m at that place now.

Ásgeir: I have worked with John before and I felt like he added some depth to the lyrics that maybe i couldn’t have done. But I translated most of these lyrics on my own first and then me and John read through them and made some changes here and there. I feel like since a lot of these lyrics are my fathers, and Julius’s poetry it has to be respected by trying our best to keep the same depth and meaning in the translations.

Your first single “Youth” was about your happy childhood memories growing up in the countryside. What do you miss the most now that you live in the city?

Ásgeir: I sometimes miss the people that I used to be around more often when I lived there, I sometimes miss how things move a bit slower there and how people are more laid back. But I might move back there when I’m old.

You escaped to the coutryside to write your new album. How important was being away from the everything for the creation process of  “Bury the moon”?

Ásgeir: I think it was very importand for me to be on my own for a while to gather my thoughts on what i wanted to do. After being away for a while and I came back to Reykjavik into the recording studio I had a clear idea of what I wanted to do.

Why did you choose “Bury the moon” as the English title of your album while the icelandic title “Sátt” means something like „true“? What’s the story behind the different names?

Ásgeir: Sátt came first and there isn’t really a good tranlation for that word in english. For me it means to be content with the way things are and how they have been in the past. Bury the Moon was one of the last songs recorded for the album and just had a ring to it. It could also be understood as not weighing yourself down with the past and only look forward, the moon being the past.

Your last album was release in 2017. How you think has your music and songwriting evolved since then?

Ásgeir: I made a decision before making this new album that I wanted to do something simple and have a clear idea of where I wanted to go with it. I wanted to go a bit back to my roots and just think about the songs and not get stuck in post production. So I think I have mainly evolved in the sence that I feel like I can make these decisions and execute what I’m seeing in my head.

A couple of years ago you said that playing live is challenging for you. Regarding the upcoming tour, do you feel more comfortable on stage now?

Ásgeir: I feel much more comfortable and confident on stage now then ever before. I sometimes felt out of place and shy when I was on stage but I think by playing a few hundred shows trough the years it’s gotten better and I’ve gotten more comfortable.

Apart from the tour, what else can we expect from you in 2020?

Ásgeir: The album release is not far away and after that the tour starts, I don’t know excacly when I finish touring but I want to do some more collaborations this year. hopefully more about that later! 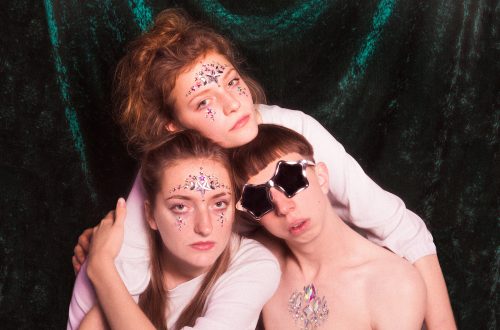 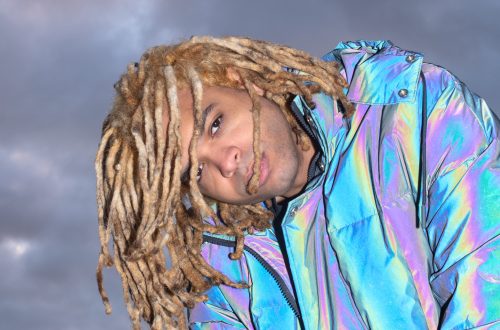 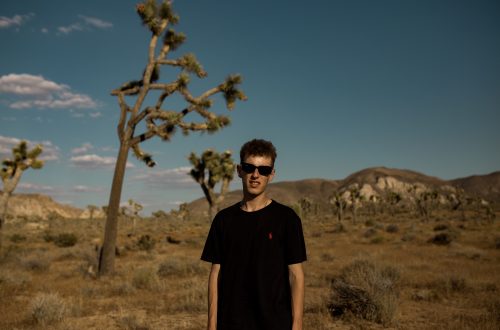